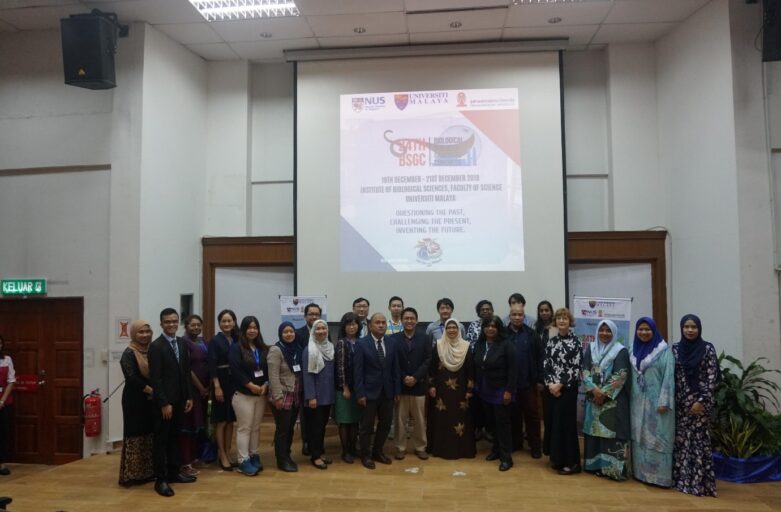 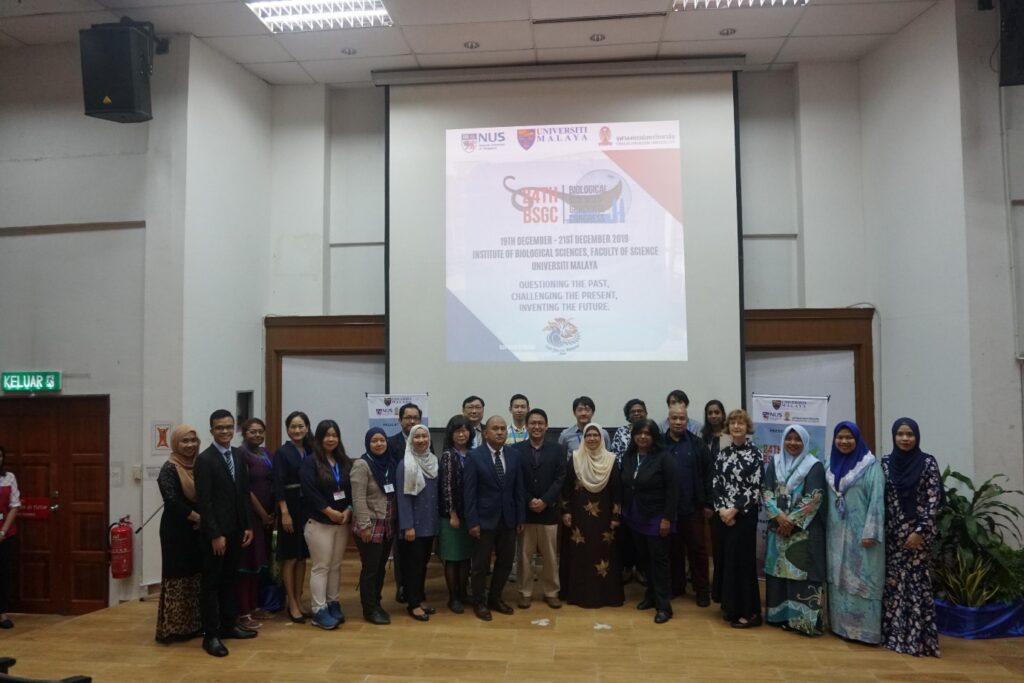 On the 19th to 21st December 2019, MSPTM had took part as sponsor in a science conference, the Biological Sciences Graduate Congress (BSGC). This congress is a platform for young researchers or graduates to exchange ideas and knowledge on their respective research in the field of Biological Sciences. BSGC is an annual congress that is organized in collaboration between three big universities in Asia including University of Malaya (UM, Malaysia), the National University of Singapore (NUS, Singapore) and Chulalongkorn University (CU, Thailand). UM was the host for the year 2019 and had gathered more than 200 participants comprising of local and international graduates together with academia members from different parts of the world. The professional theme designated for this BSGC conference was “Questioning the past, challenging the present, inventing the future”. The event was a great success thanks to the involvement and support from MSPTM. BSGC had received in-kind sponsorship consisting of MSPTM mugs and mineral water bottles which were both had been fully utilised during the opening ceremony. As a token of gratitude, MSPTM logo was presented in the abstract book and displayed in the video during the officiating ceremony. In the hope of expanding research in science, we are delighted to sustain the good relation and cooperation in between BSGC and MSPTM in the future. 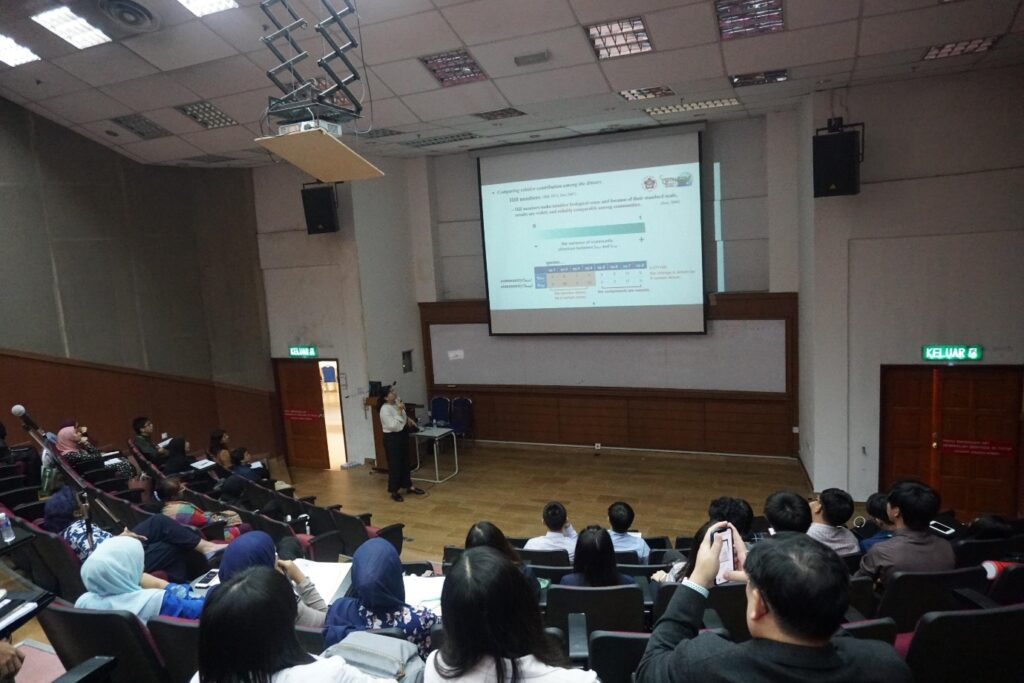 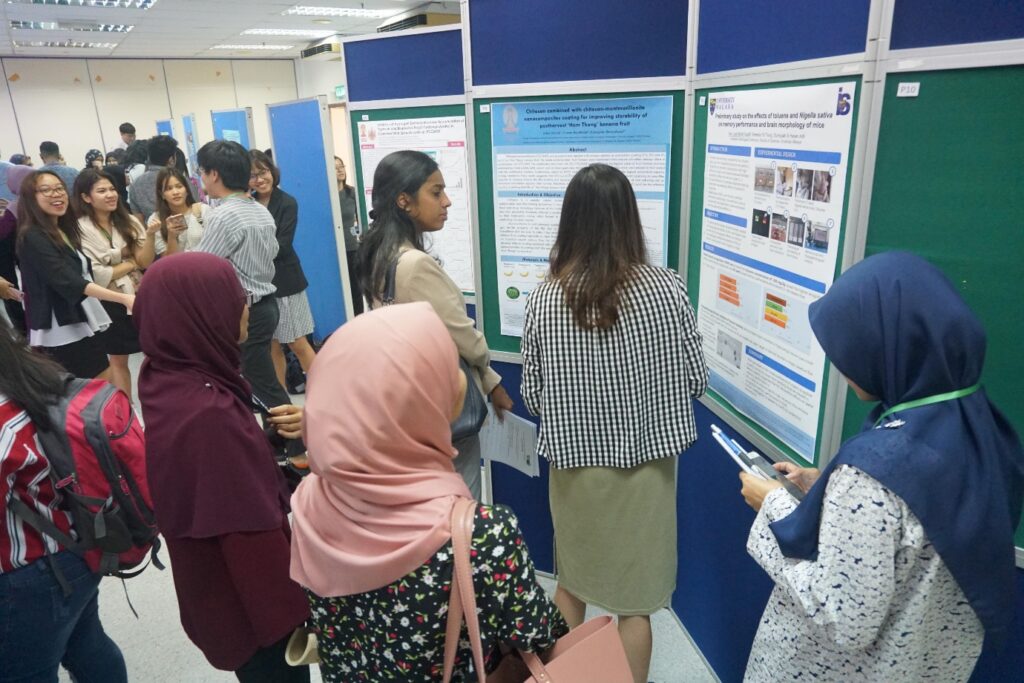