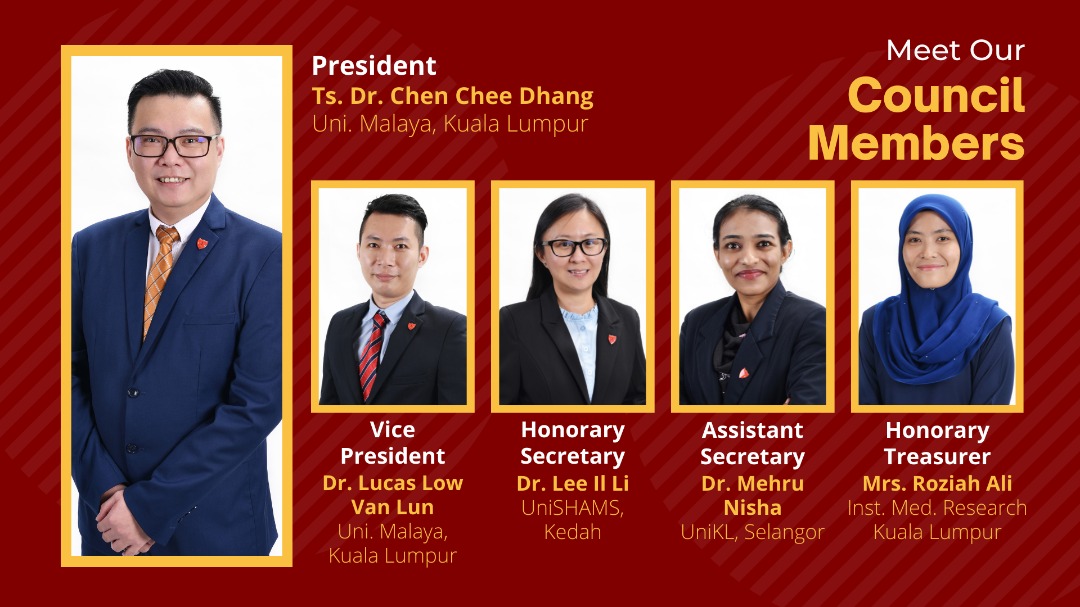 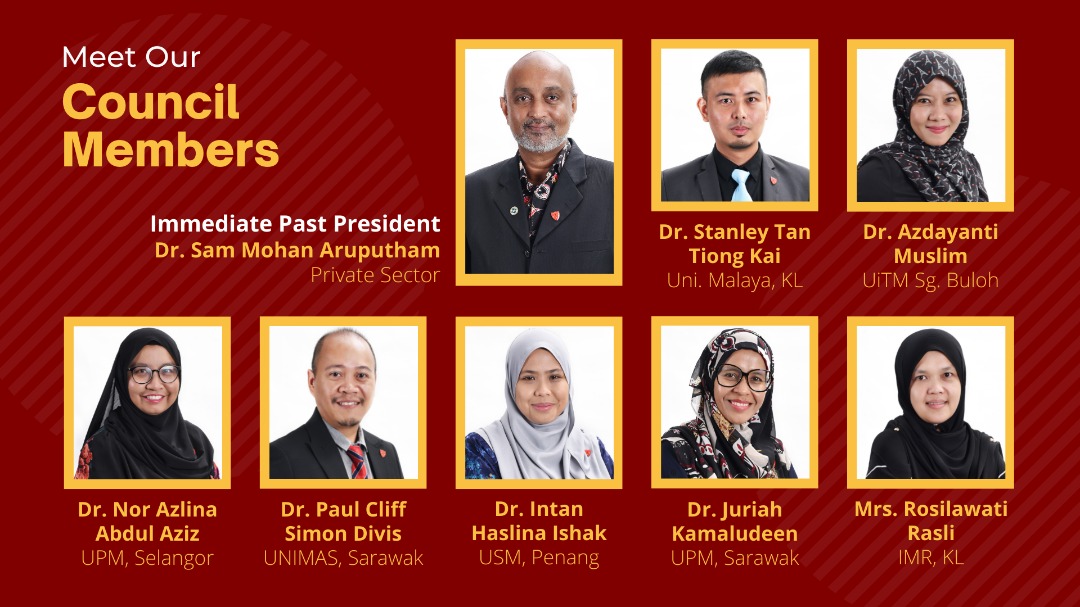 The function of  the  Council  is  to  organize  and  supervise the activities   of  the  Society   and  to  make decisions on matters affecting  its  running  within  the framework of the Constitution. It shall furnish  an  annual  report  to each general meeting on its activities during the previous year.

The Council of the Society shall be elected at an annual general meeting and shall consist of: